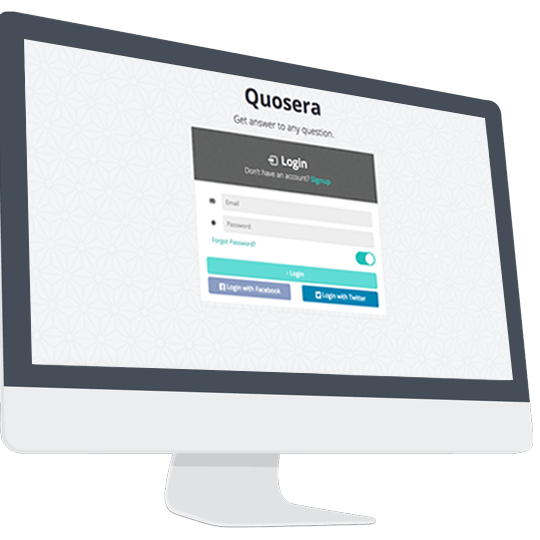 Everyone loves Quora. And why not? It’s such an awesome place where you can find answers to virtually anything. After all we are all blessed with the gift of curiosity. The more we know, the less it seems. While Quora is great at what it does, we believe that are a multitude of use cases for a
Read More

It’s not a secret that social media is an incredibly effective way to gain more traffic and generate new leads. However being able to use social media effectively is a challenge faced by small and large businesses alike. There are tools available which help organizing social media marketing activities but most of them are highly
Read More

One of the feedback we have received from JConverter users is that though JConverter is great at importing all the content from WordPress, they still need to manually setup the menu items for imported content. It was indeed a big issue since our primary objective of developing JConverter was to eliminate the manual effort needed to
Read More

Holidays are round the corner and it’s time to go shopping as discounts are raining everywhere. On this Christmas, we too are offering a discount of 20% on purchase of JConverter. All you have to do is apply the coupon code XMAS14 during checkout to avail this exciting offer. Using this coupon code, you can purchase
Read More

Google Ajax RSS Feeds is one of the most popular Joomla module we have developed so far after JConverter. The popularity of the module can be seen by the number of feedback and comments on the module page on our Joomla extensions demo site. Though the free version has all the elements of a wonderful
Read More

Recently we conducted a survey and asked our clients which feature they would like to see the most in JConverter and almost all of them voted to add support for importing images from WordPress to Joomla. Today we have released JConverter 1.5 which supports this feature along with another feature and a few minor bug fixes. Support for importing images As shown
Read More

When you hear someone saying putting social media marketing on auto-pilot, they usually means scheduling the updates on Twitter and Facebook in advance using third party tools. This way updates are automatically sent out on predefined intervals/time. But is that truly auto-pilot? You still need to work and think hard about what to post and
Read More

Today we are releasing another free and open source Joomla extension –  Simple Responsive Image Gallery. As the name of the extension indicates, it’s a simple, lightweight and fully responsive image gallery which also supports HiDPI/retina devices. There is almost zero configuration required and it works out of the box. All you have to do
Read More

We are proud to release yet another free and open source Joomla extension Frontpage Carousel. It allows you to show articles from one or more categories from your Joomla site in a nice carousel view. The carousel is inspired from YUI carousel however it’s written in Mootools since YUI and Mootools don’t play well together.
Read More